This video is an introduction to the Mangroves from the Water project, narrated by Zahidah Zeytoun Millie.

We would like to thank the producer Sarah Treacy and Phil Hines for the filming and editing.

Our sincere gratitude to Jacqui Bennett, the founder of Humans in Geelong for the continued support. 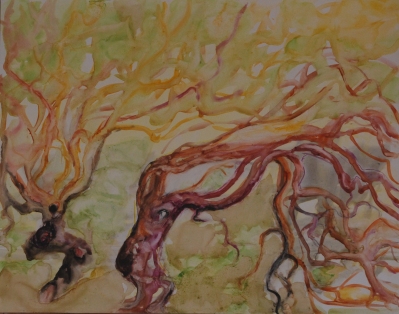 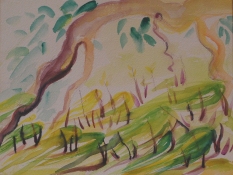 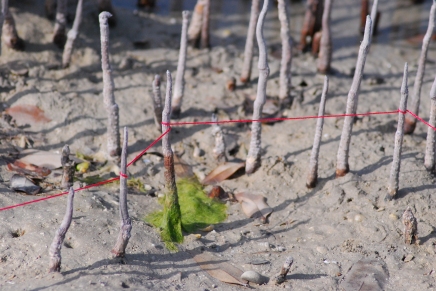 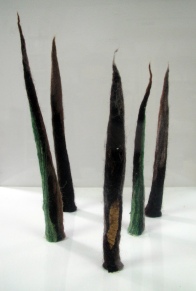 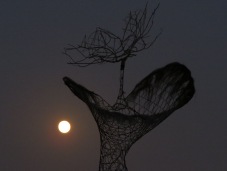 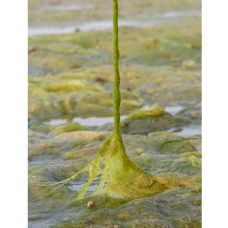 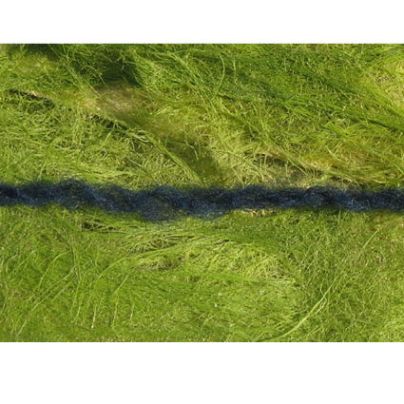 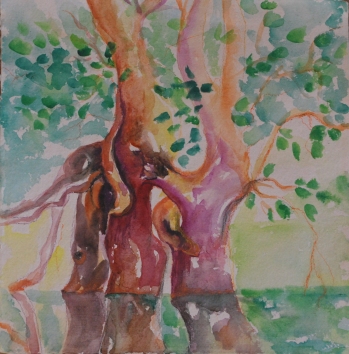 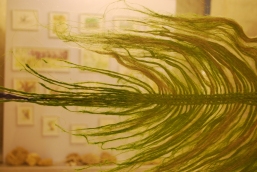 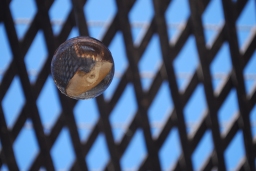 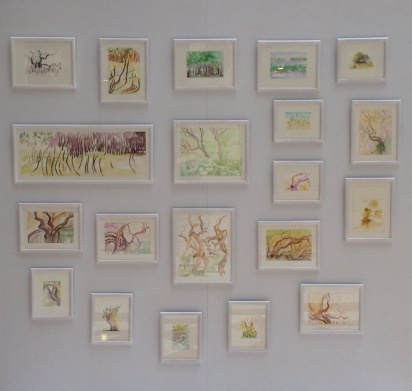 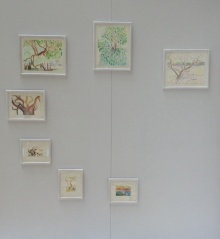 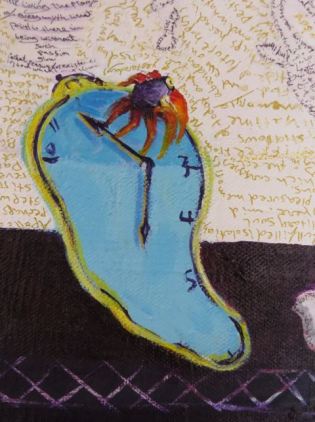 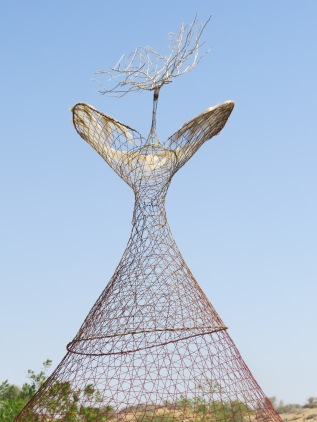 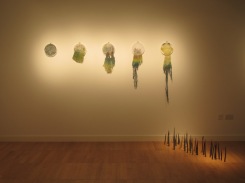 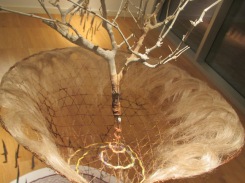 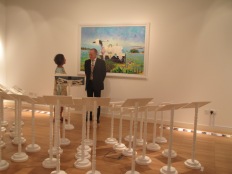